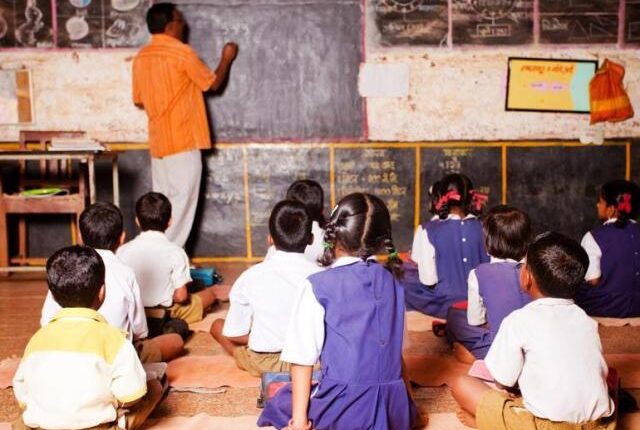 Bhubaneswar: Following opposition from BJP and Congress members in the Odisha Assembly over the closure of schools having poor enrollment, the State government today revised the criteria for schools to be merged in the Scheduled Area.

The Odisha S&ME Minister further informed that process is underway to merge 7,772 schools in the State due to poor student strength. He said, less than 40 students have been enrolled at 14,382 schools in the State and added that around Rs 300 crore will be spent for the merger of the schools.

The Minister stated that the State government is only trying to improve the teaching environment and impart quality education to the students.

Earlier on Saturday, the Opposition parties created ruckus in Odisha Assembly over the State government’s decision for the closure of schools.

Today, Government Chief Whip Pramila Mallick said in a statement in the State Assembly that the schools are being merged, not closed.

During the discussion on a motion in the House today, Mallick said that in some schools there are two teachers for eight students which is not justified. However, the schools will operate if the enrolment of students increases during the admission process. Similarly, any kind of allegations or objections can be raised before the respective committees headed by concerned district Collectors, added Mallick.

Malkangiri: A land of scenic landscape beauty to mesmerise travellers

Another 905 COVID-19 patients recover in Odisha