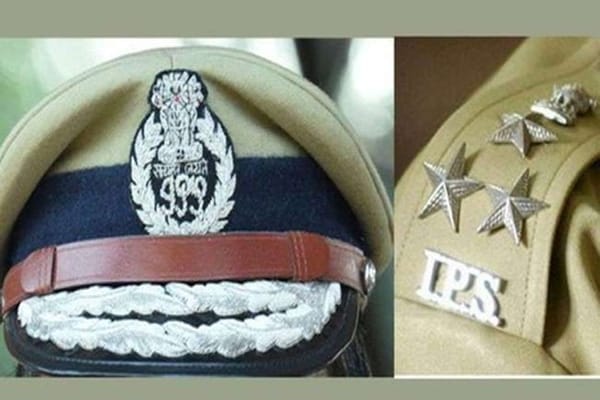 “The place of posting of the officers will be decided by the Home Department,” said a notification issued by the General Administration and Public Grievance Department today.

Besides, 2004-batch IPS officer Nitinjeet Singh, who was on central deputation, is allowed proforma promotion to the grade of IG of Police in Level-14 of Pay Matrix with effect from January 1, 2022.

PM To Release 10th Instalment Of PM-KISAN On 1st January