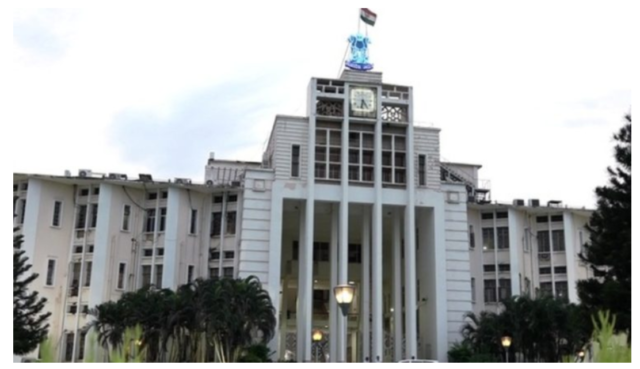 Besides, he has been allowed to remain in an additional charge of Special Secretary to Government, Sports and Youth Services Department in addition to his own duties, said the General Administration and Public Grievance Department Additional Secretary in a letter.

On the other hand, incumbent Puri Collector Balwant Singh has been appointed as the MDOdisha Mining Corporation Ltd.

Singh is allowed to remain in an additional charge of MD, OMECL, Bhubaneswar in addition to his own duties.

IAS Md. Sadique Alam, ED, CMGI, Bhubaneswar is allowed to remain in an additional charge of Director, industries in addition to his own duties.

5 Stunning Destinations In Odisha To Plan A Trip