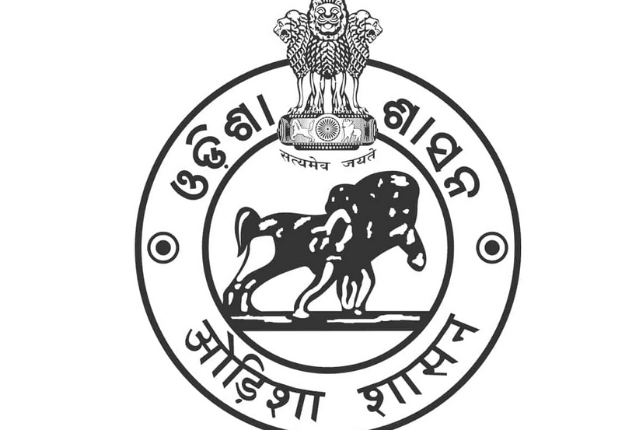 In a notification of the General Administration & Public Grievance (GA & PG) Department said,” The post of State Project Director, Odisha Adarsha Vidyalaya Sangathana is declared equivalent in status and responsibility to the post of joint secretary provided in the IAS cadre of the State.”

In another notification of the GA & PG Department issued today said that Ajit Kumar Mishra, OAS (SS) (Retd) has been re-engaged as Chief Executive Officer of WODC on a contract basis for a period of one year with the date of his assuming the office.

Another 438 COVID-19 patients recover in Odisha