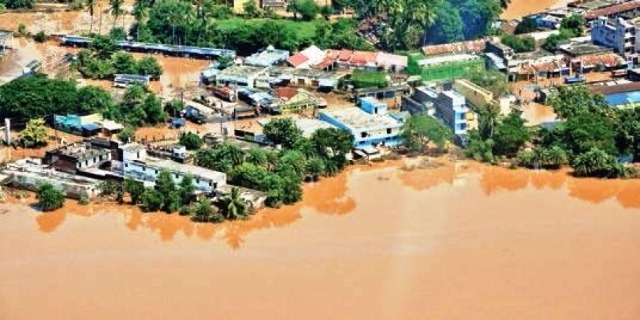 The HLC has approved additional Central assistance under the National Disaster Response Fund (NDRF) to five States-Assam, Arunachal Pradesh, Odisha, Telangana and Uttar Pradesh- which were affected by floods/ landslides during South-West monsoon 2020 and hailstorm during Rabi 2019-20.

While approving the additional Central Assistance, the Union Home Minister said: “The Union Government under the leadership of Prime Minister Narendra Modi has resolved to help our sisters and brothers of Assam, Arunachal Pradesh, Odisha, Telangana and Uttar Pradesh who braved these natural disasters.”

The HLC has approved additional Central assistance of Rs. 1,751.05 crore to the five States from the National Disaster Response Fund (NDRF).

In all the five States, the Central Government had deputed Inter-Ministerial Central Teams (IMCTs) immediately after the calamities, without waiting for the receipt of Memorandum from the affected State Governments.