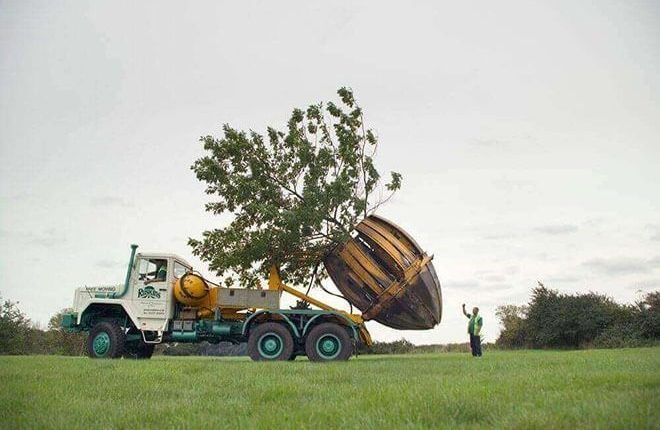 Bhubaneswar: Odisha Forest Department has suggested the national highway developers translocation of trees instead of cutting them down.

The PCCF believes that the initiative will be instrumental in saving the trees in cities and other locations.

“The Forest Department has requested the authorities constructing Highways for the translocation of trees, which can survive during transportation, instead of felling them. Trees like- Banyan, Peepal, Ashok can be saved through translocation and the technology for it is also available in India now. If the technique succeeds in saving trees along the highways, it can be implemented in cities and other locations at a later stage,” said Principal Chief Conservator of Forests (PCCF), Sisir Kumar Ratho.

Environmentalists have welcomed the proposal of the State forest department.

A whopping 18.5 million trees were felled for widening roads in the State in the past decade.