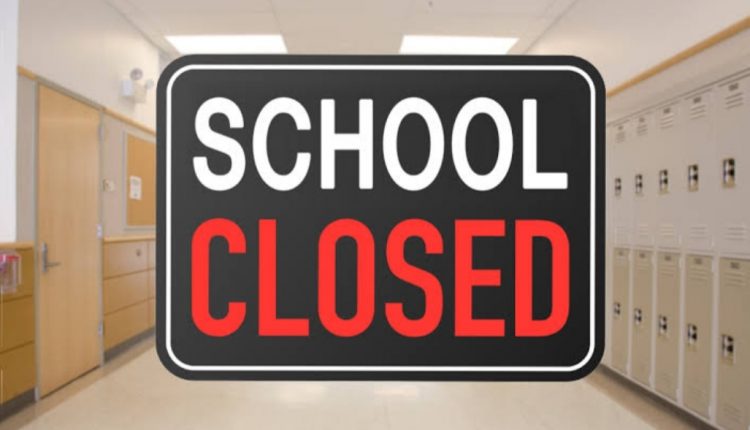 Odisha Floods: All Schools In Puri To Remain Closed For Two More Days

Puri: In view of the heavy flood situation in Puri district, the administration here has extended the closure of all schools for two more days.

According to School and Mass Education minister Samir Dash, both private and government schools in 11 blocks of the district will remain closed for two days (August 19 and 20).

Earlier, the district administration had announced closure of all schools, both government and private, on August 17 and 18.

The weather department has mentioned that the next 24 hours for the Odisha floods situation are extremely crucial. While there is a likelihood of the risks subsiding, there are still chances of heavy rainfall. Hence, everyone has been asked to take all precautions and keep themselves safe.