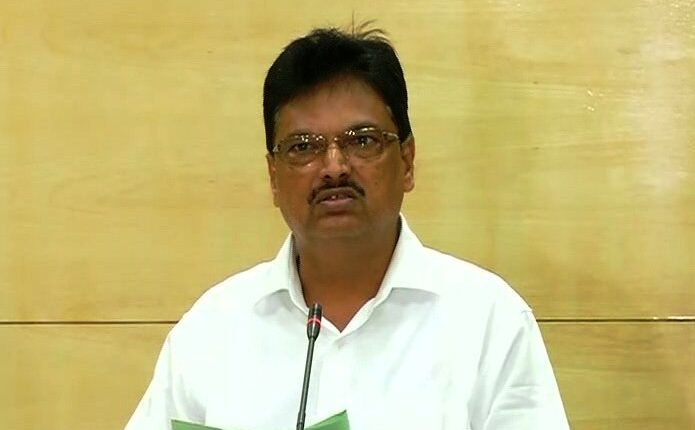 Bhubaneswar: Odisha Finance Minister Niranjan Pujari has urged the banks to provide loans to financially weaker sections of the society to empower them.

Attending the 162nd State Bankers’ Committee Meet on Tuesday, Pujari said that so far 77 per cent of the target of disbursement of loan has been fulfilled and hoped that it can be 100 per cent. He said although the principal avocation of the people of the state is agriculture, 57.72 per cent loan target has been achieved so far in this sector.

The Finance Minister said that the government has been stressing on the provision of loans to self-help groups and added that Chief Minister Naveen Patnaik will felicitate champion banks in this regard.

Development Commissioner Pradeep Jena said the self-help groups are working well in all the regions of the state and added that the government has been stressing the establishment of banks in the remote areas of the state.

Agricultural commissioner(production) Rajkumar Sharma said the farmers must get loans without any hassle to work on agriculture with a dedication to boost production.

Principal secretary (Finance) Ashok Kumar Meena said the Chief Minister will take up a review meeting with the bankers on February 26.