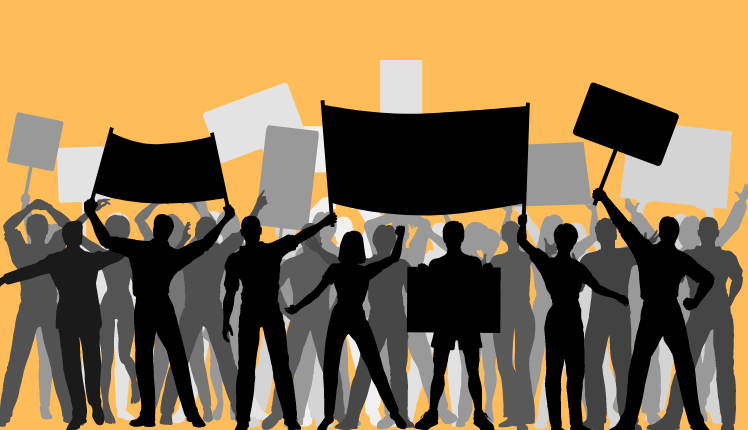 Bhubaneswar: Scores of drivers under the aegis of Odisha Driver Mahasangha held a protest in the capital city Bhubaneswar over a 10-point charter of demands.

According to reports, the protesters carried out a padayatra from various districts to Bhubaneswar on October 21 over a 10-point charter of demands. However, even after assurance to fulfill their demands, the government kept stalling it on the pretext of election and other reasons.

Following this, the Mahasangha decided to take to the street again.

The 10-point charter of demands includes a law to be enforced for the Driver Association. In addition, they have demanded arrangements for the security of the drivers, Rs 20 lakh insurance cover for death due to accidents., Rs 10 lakh insurance to an injured driver, and a pension scheme after attaining the age of 55 years.

Additionally, demands also include the drivers’ housing plan, assistance for the education of the drivers’ children, and various demands.

Meanwhile, MoBus service has been disrupted across several routes in Bhubaneswar due to the rally taken out by the Mahasangha today.