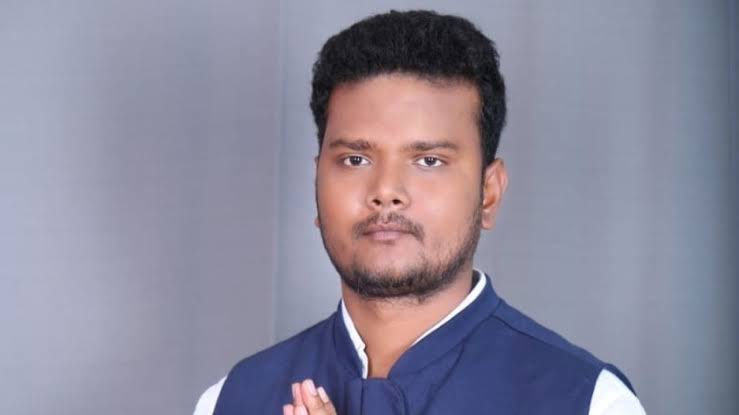 Bhubaneswar: Jagatsinghpur police have urged the state Crime Branch to take over an investigation into charges of prostitution and immoral trafficking against BJD’s Tirtol MLA Bijaya Shankar Das (30), brought forth by his fiancée, given the sensitive nature of the case.

The legislator’s girlfriend and wife-to-be Somalika Dash had last month accused him of running a sex racket. On the basis of a written complaint lodged by her in this regard, the Jagatsinghpur police had registered a case under relevant sections of the IPC and started an investigation.

She has alleged that the legislator engaged innocent girls in the illegal activity. The money collected through the sex racket was used by the MLA for election-related expenses, she said.

In her complaint, the woman also alleged that the MLA had developed physical relationship with her and dumped her when the time came for marriage.

The Jagatsinghpur SP in a letter to the ADG of the Crime Branch said, “As the accused is the sitting MLA of Tirtol Assembly Constituency, it has become a sensitive issue. The complainant wants that the investigation of the case may be taken up by CID, CB, Odisha for impartial investigation, which has been published in print media.”

“Under the above circumstances, it is requested that orders may be passed that the investigation of the above noted case may be taken up by CID, CB, Odisha for a detailed investigation to the allegations of the complainant of the case,” the SP wrote.