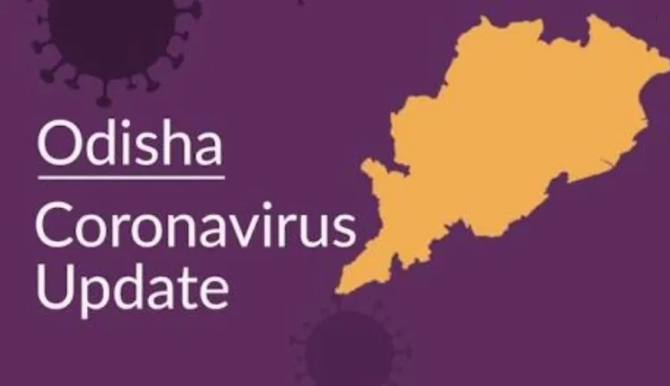 Bhubaneswar: Odisha has recorded 343 confirmed COVID- 19 cases and 5 deaths in the past 24 hours, as per the latest data from the I&PR department.

A total of 3,17,412 patients have recovered till now, as per the latest data.

1.A 70-year-old female of Balangir district.

2.A 53-year-old male of Khordha district who was also suffering from Diabetes Mellitus & Rheumatic heart disease.

3.A 70-year-old male of Keonjhar district who was also suffering from Diabetes Mellitus & Hypertension.

4.A 70-year-old female of Mayurbhanj district who was also suffering from Chronic Kidney Disease.