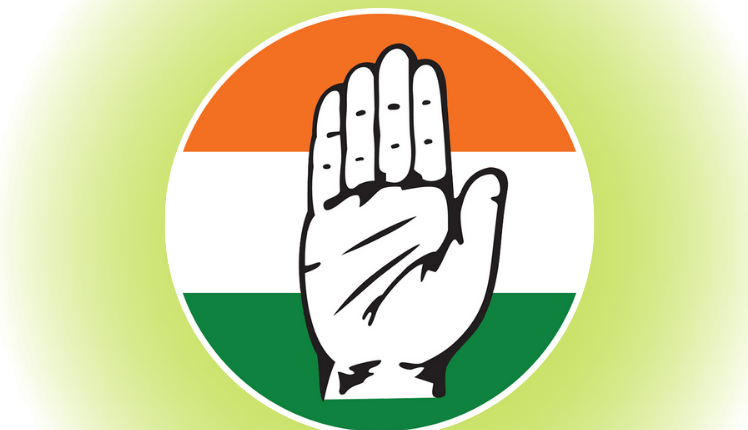 Bhubaneswar: Odisha Pradesh Congress Committee (OPCC) has decided to embark on a padayatra in each and every district of the State from June 9.

The decision was taken by the newly-appointed state party chief Sarat Pattnayak during the ongoing two-day ‘Sankalp Sibir’ of the party being held here from today.

Sources in Congress said that Pattanayak will join the padyatra with party workers in each and every district.

The party will also organise an annual meeting at the block and district levels. Six committees have been formed to strengthen the party and improve its performance, the sources added.