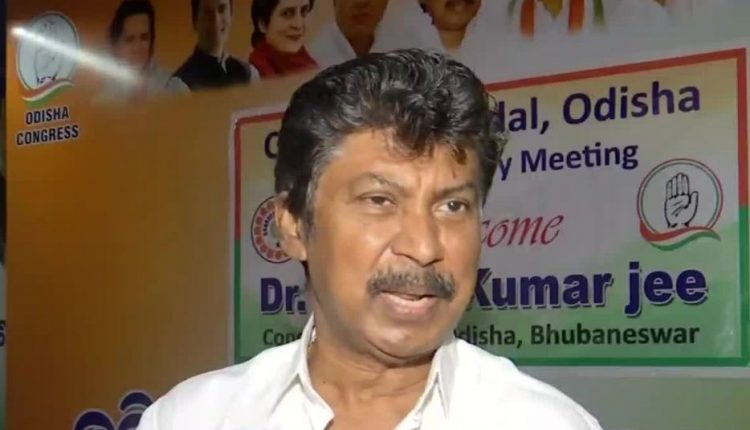 Speaking to presspersons, Odisha Congress state-in charge, Chella Kumar has reiterated the demand once again ruling out the CBI investigation.

During a three-day visit to Odisha, Kumar Said, “There is a nexus between BJP and the ruling BJD party. Both the parties are in favour of suppressing the lady teacher Mamita’s brutal murder. In fact, they are all indulged in talk shows with political mileage.”

“Because of the nexus, the CBI investigation can’t unearth the mystery of the case and deliver due justice to Mamita’s family. An SIT investigation can unveil the hidden truth behind the death of the girl,” said Kumar.

“We will continue our agitation over the matter till the case is handed over to SIT”, he added.