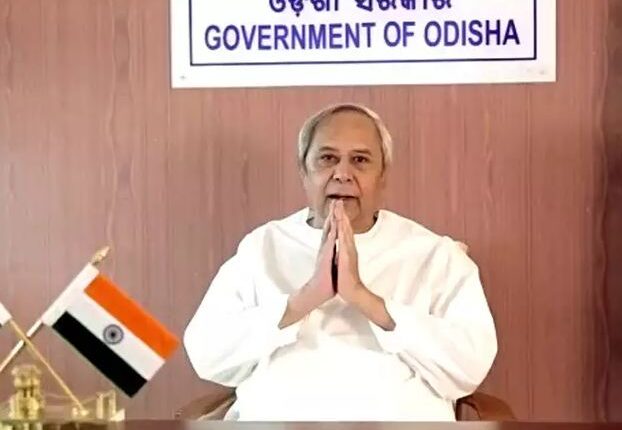 Odisha CM to talk to people of Pipili assembly constituency

Puri: As Pipili assembly constituency braces for by-election following the death of former minister Pradeep Maharathy, Odisha Chief Minister Naveen Patnaik is scheduled to talk to the people here at 11 am.

Pipili Assembly constituency was the pocket borough of Maharathy who had won seven times except in 1995 Assembly elections. Maharathy was elected from the constituency for the first time in 1985 on Janata Dal ticket and went on to represent it till his death except for one term during which the seat had gone to Congress.