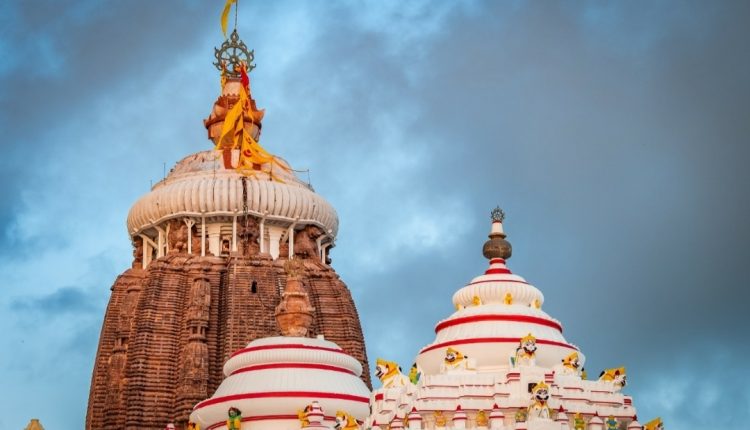 As per rituals planned, the Ankur Ropana niti is scheduled to be conducted on November 21 to make way for a Yagnya which will be conducted in front of the Northern gate near the ‘Aishanya Kona’ of the temple. The ‘Purna Ahuti’ of the Yagnya will be done on November 24.

CM Patnaik is likely to lay the foundation stone of the heritage corridor any day between November 21 and 24.

Notably, the Puri district administration had carried out extensive eviction drive in the vicinity of the 12th-century shrine to make way for the Heritage Corridor following the Odisha Cabinet’s resolution for the construction of the showpiece developmental project.