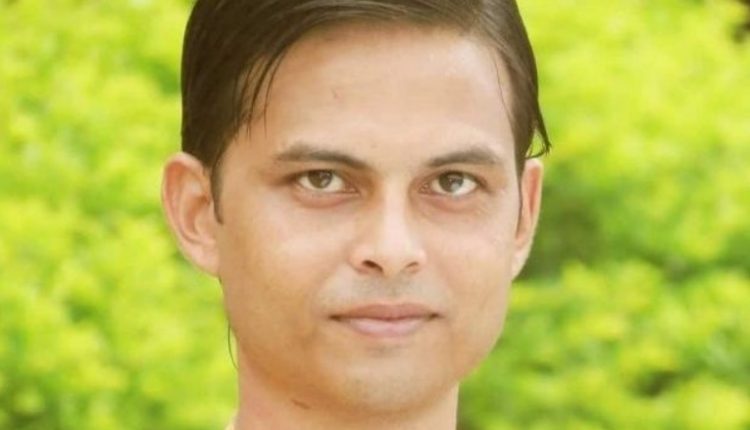 Bhubaneswar: Odisha Chief Minister Naveen Patnaik on Saturday sanctioned an ex-gratia of Rs 4 lakh to the family members of journalist Arindam Das, who passed away yesterday in a tragic boat mishap at Mundali.

Notably, on Friday, Odisha’s popular television journalist Arindam Das died when an ODRAF power boat engaged in the rescue of an elephant in Mahanadi river capsized at Mundali barrage near Cuttack.

He along with Odisha Disaster Rapid Action Force personnel and a camera journalist had boarded the powerboat which overturned due to the strong current in the river, the police said.