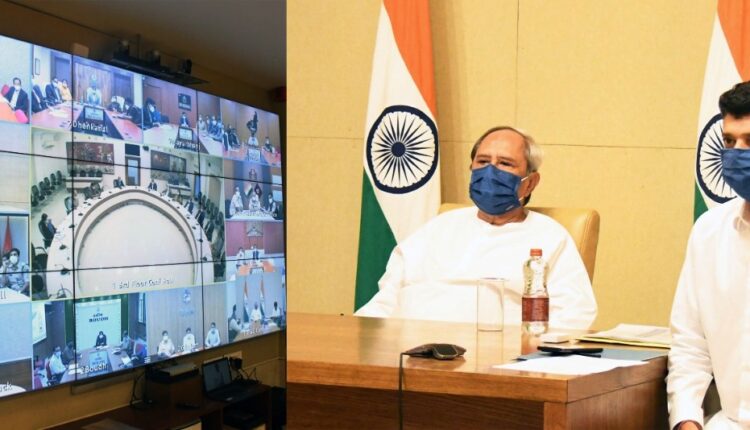 The Chief Minister said that the situation is now under control and the state government has taken steps to control the coronavirus infection in view of the livelihoods of the people. “With the help of the public, we can deal with the situation without affecting the livelihood,” he said.

The Odisha CM said that in this third wave, Covid-19 management is still effective. The number of daily cases has been almost constant over the past few days. The number of active cases has begun to decline in major cities across the country.

The symptoms are mild and very few patients have to go to the hospital, but we still need to be careful and prepared, the CM said and advised the people not to panic due to the rising number of COVID-19 patients.

The chief minister also advised intensifying the immunization drives in the state with emphasis on booster dose administration to medical staff, police and administrative officials.

The Chief Minister also laid emphasis on the administration of booster dose to journalists, considered as frontline workers in the fight against COVID-19, on a priority basis.

During the meeting, Chief Secretary Suresh Chandra Mohapatra said that as per the Chief Minister’s directive, all Covid hospitals in the state have been made operational and medicines and other essentials have been provided. “Every effort has been made to ensure that livelihoods of people are not affected,” he said.

During the meeting, the Director General of Police, Mr Sunil Bansal, Collectors of Cuttack and Mayurbhanj, the Commissioners of the Bhubaneswar and Cuttack Municipal Corporations also briefed the Chief Minister on their respective field programs.