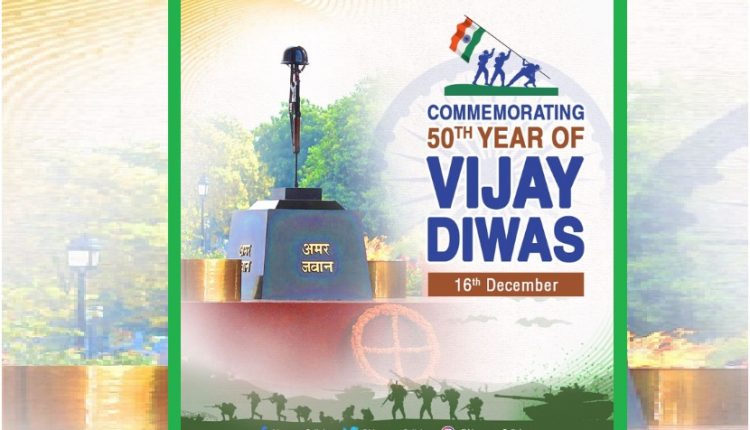 Bhubaneswar: On the occasion of Vijay Diwas today, Odisha Chief Minister Naveen Patnaik saluted to the courage and valour of brave soldiers who fought gallantly for the pride of the nation and laid down their lives to make India triumphant in the 1971 war.

India celebrates Vijay Diwas on December 16 to commemorate its victory over Pakistan in the 1971 war, which led to the creation of Bangladesh. On this day, Indians pay homage to the brave soldiers of our country. The defining moments in the history of the subcontinent also established the prowess of the Indian Armed Forces including the Army, Air Force and Navy. Vijay Diwas 2021 marks the 51th anniversary celebrations of India’s victory over Pakistan in 1971.