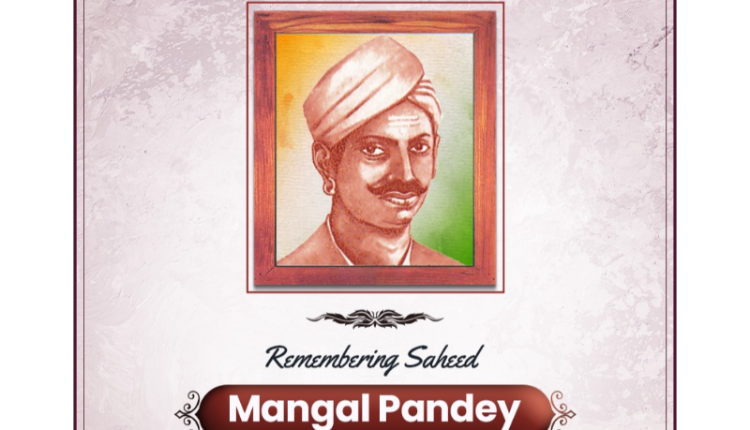 Humble tributes to revolutionary freedom fighter Saheed #MangalPandey on his birth anniversary. He played an instrumental role in igniting nationalism and inspiring freedom fighters from across the country. His bravery & devotion towards nation will inspire generations to come. pic.twitter.com/pQ6z7qImxG

In 1984, a postage stamp was issued in his honour by the Government of India for his important role in India’s freedom struggle.

The British feared the spark of rebellion, lit by revolutionary Mangal Pandey, could become a flame in the country. Therefore, on 8 April 1857, Mangal Pandey was hanged 10 days before the due date.

Two From Bhubaneswar Duped Of Rs 7 Lakh By Foreigner