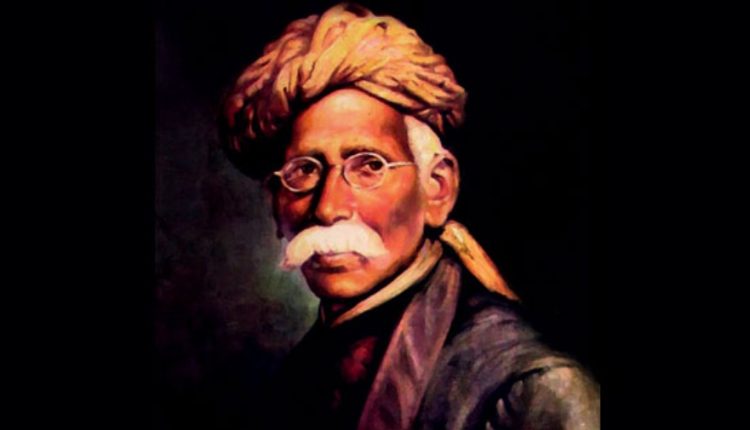 Born in Satyabhampur village, 20 kilometres away from Cuttack, Madhusudan Das was the first graduate and advocate of Odisha and owner of the titles ‘Kulabruddha’ meaning the ‘Grand Old Man’ and ‘Utkala Gouraba’ meaning The Pride of Utkal.

Known as ‘Madhu Babu’ by the common people, he worked for the political, social and economical upliftment of the people of Odisha and worked as a lawyer, journalist, legislator, politician and social reformer.

He founded Utkal Sammilani which brought a revolution in the social and industrial development of Odisha.

He was elected as a member of the legislative council of Bihar and Orissa Province and under the Diarchy scheme of Government of India Act, 1919, he was appointed as Minister for Local Self-Government, Medical Public Health, Public Works in 1921.

He was the first Odia to become a member of both the legislative council and the Central Legislative Assembly of India. He founded Utkal Sammilani (Utkal Union Conference) which laid the foundation of Odia nationalism.

Utkal Sammilani spearheaded the demand for unification of Odia speaking areas under a single administration. This led to the formations of state of Odisha on 1 April 1936. He was also the first Odia to travel to England.

He founded the Utkal Tannery in 1905, a factory producing shoes and other leather products. In 1897 he founded the Orissa Art Ware Works. With his support, the Tarakasi(filigree) work of silver ornaments achieved commendable feet.