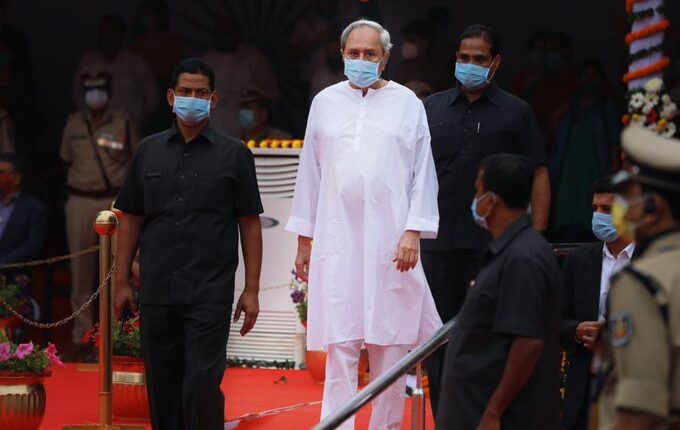 Prime Minister Narendra Modi will chair the sixth meeting of the Governing Council of NITI Aayog.

The Governing Council presents a platform to discuss inter-sectoral, inter-departmental and federal issues. It comprises the Prime Minister, Chief Ministers of States and Union Territories (UTs), with Legislatures and Lt Governors of other UTs.

The sixth meeting will witness the entry of Ladakh for the first time, in addition to the participation of Jammu and Kashmir as a UT. This time, other UTs headed by administrators have also been invited to join. The meeting will also be attended by the ex-officio members of the Governing Council, Union Ministers, Vice Chairman, Members and CEO of NITI Aayog, and other senior officials of Government of India.