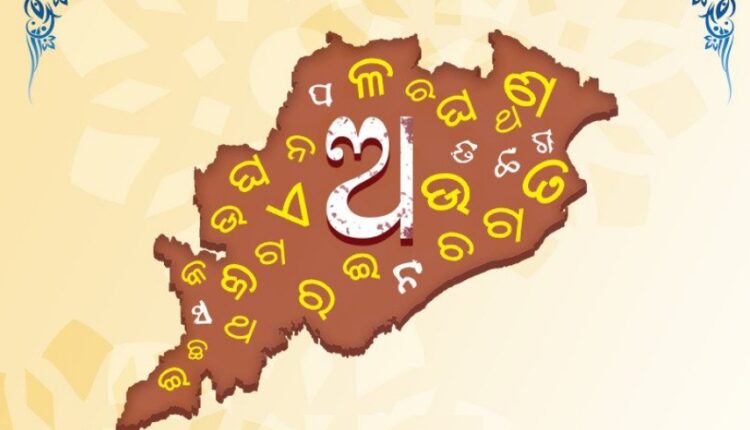 Taking to his Twitter handle, Patnaik said: “The mother tongue has a strong role to play in preserving culture and heritage as well as its widespread dissemination. On the occasion of International Mother Language Day, let us remember the great men who have made an invaluable contribution to the enrichment of our Odia language and strengthen our efforts towards making the mother tongue timeless.”

International Mother Language Day or Matribhasha Diwas is observed every year on February 21 to promote linguistic and cultural diversity and multilingualism around the world.

The idea to celebrate International Mother Language Day was the initiative of Bangladesh. It was approved at the 1999 UNESCO General Conference and has been observed throughout the world since 2000.

On 16 May 2007 the United Nations General Assembly in its resolution A/RES/61/266 called upon the Member States “to promote the preservation and protection of all languages used by peoples of the world”.