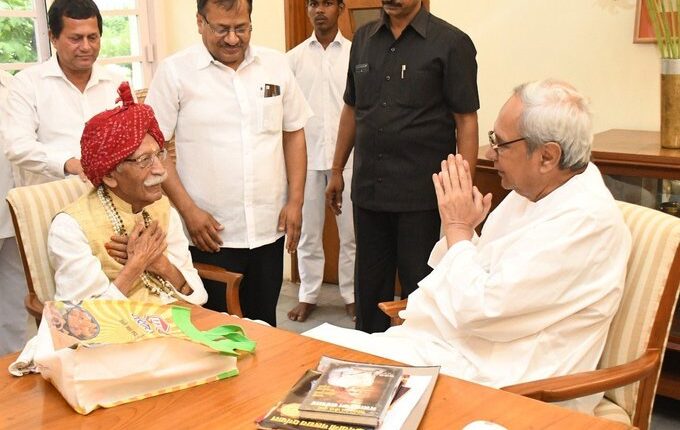 Bhubaneswar: Odisha Chief Minister Naveen Patnaik expressed grief at the passing away of Dharampal Gulati, the owner and CEO of the iconic Indian spices brand MDH.

Taking to his Twitter handle, Patnaik described Gulati as “A shining beacon of India’s entrepreneurial journey who turned MDH Spices into an iconic brand.”

Deeply saddened to know the passing away of Padma Shri #DharampalGulati ji, popularly known as #MDHDadaji. He was a shining beacon of India’s entrepreneurial journey who turned #MDHSpices into an iconic brand. He will always be remembered for his philanthropic work. Om Shanti pic.twitter.com/PGq8FhyN7o

Dharampal Gulati, the owner of the MDH Masala brand, often called the grand old man of spices, passed away on Thursday. He was 97.

“Mahashay” Dharmpal Gulati had been in hospital in Delhi for weeks. He died of a cardiac arrest early this morning, said reports.

Dharampal Gulati was the face of ads of MDH spices. Last year, he was awarded the Padma Bhushan, India’s third-highest civilian award.