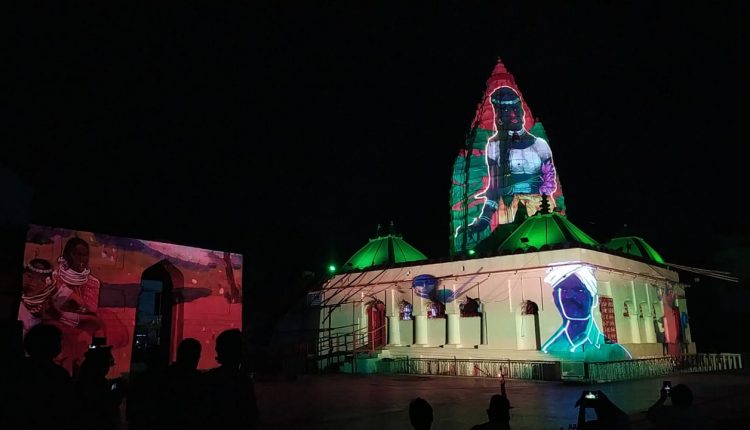 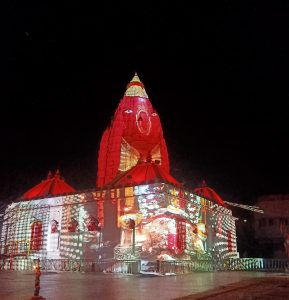 On the occasion, the Chief Minister greeted everyone with “Nuakhai Juhar” and said that the light and sound show would introduce the devotees coming here to the glorious history of Sambalpur and Odisha.

Inaugurating the program in virtual mode, the Chief Minister said in a video message that there is sweetness in the Sambalpuri language and he loves to listen when someone talks in Sambalpuri. Besides, Sambalpuri songs are famous all over the country. Sambalpuri dance and song are very touching. The Sambalpuri sarees have also made Odisha as well as India proud.

“The immense contribution of poet Gangadhar Meher has made the Odia language and literature immortal. The sacrifice and struggle of Vir Surendra Sai for the country and the nation has made him a legend. He was invincible,” the Odisha CM said. 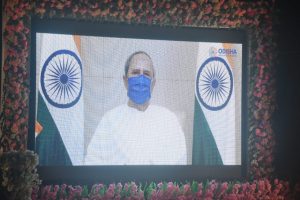 “From Hirakud to Debrigarh Sanctuary, Humagang Temple, Harishankar, Nrusinghanath – these are all established tourist attractions in Odisha. We plan to develop the temples of Narsinghnath and Harishankar.

Also, work has begun on the development of Samaleswari Temple. The locals will benefit the most from this transformation.

The goal of this transformation is to enrich the economy by globalizing our culture and traditions. Lakhs of devotees are coming to Maa Samaleswari temple. This transformation will help them feel holy. With the cooperation of all of you, the program will move forward soon,” the Odisha CM said addressing the people. 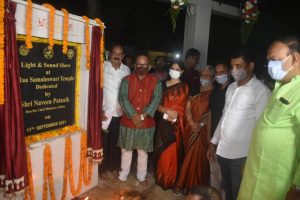 The light and sound show has been built on state-of-the-art technology at a cost Rs 7.5 crore. The 37-minute light and sound show will be enjoyed by devotees in both Odia and Hindi. Devotees will have the opportunity to learn about the glorious history of this famous Samaleswari temple in Sambalpur built in the 16th century. The show has been created on the basis of research findings by the teachers of Sambalpur University’s History Department.  The poems of Padma Award winning poet Mr. Haladhar Nag and the music of Pankaj Jal gives the show a more enchanting and sacred touch. 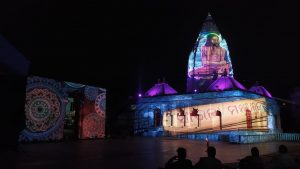 On the occasion of Nuakhai, a cultural program ‘Nuakhai Bhetghat’ is being held in a virtual mode with artists from Western Odisha. Nine teams from five districts of Western Odisha performed the folk dance, art, and culture.

In collaboration with the Department of Odia Language, Literature and Culture and the Odisha Tourism Development Corporation (OTDC), artists from Western Odisha performed traditional dances and songs at the ‘Nuakhai Bhetghat’. 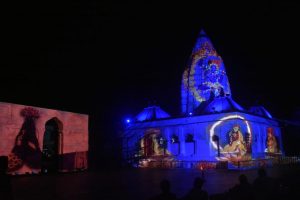 Heavy Rainfall In Odisha For Next 5 Days: IMD