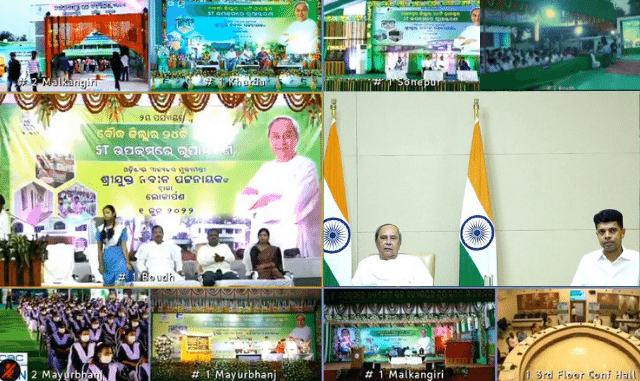 Addressing the school-going children on this occasion, the Chief Minister said, “Every child is unique and has great potential. They have dreams of a better future and dreams of doing something big in life.”

The Chief Minister also thanked the School Management Committees, the Panchayat representatives, the alumni, the teachers and the teachers for the success of the high school transformation programme under the 5T initiatives.