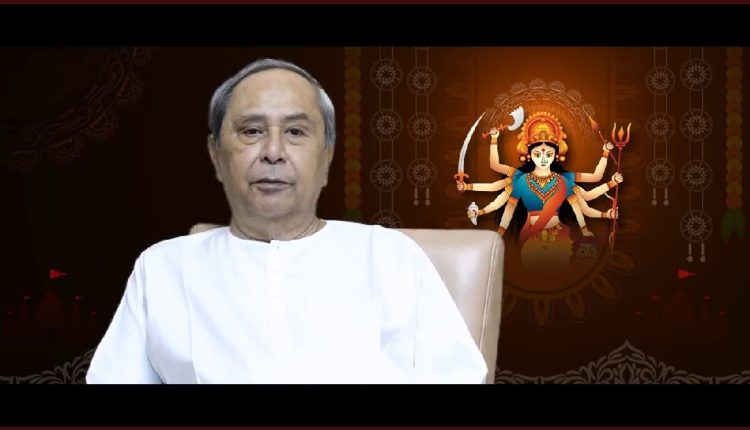 One of the most significant Hindu festivals – Durga Puja – is almost here, and devotees of Maa Durga are gearing up to ring it in with much pomp. The five-day annual festival honours Maa Durga and celebrates her victory over the demon king Mahishasura – which is why the Goddess is also known as Mahishasura Mardini. According to Hindu mythology, it is believed that the Goddess Durga visits her earthly abode during this time to bless her devotees.