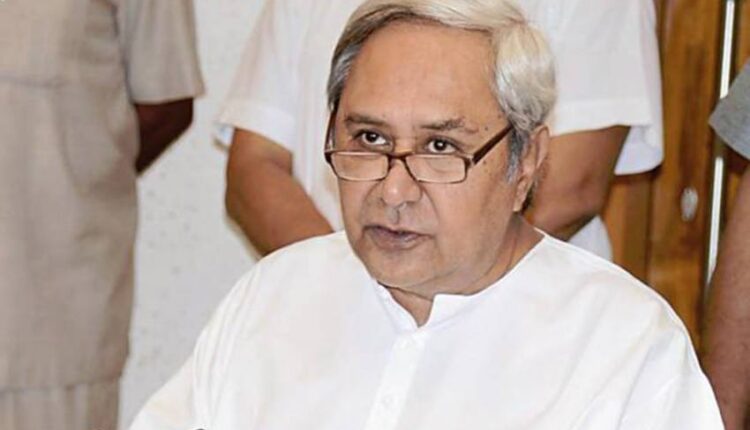 Bhubaneswar: Odisha Chief Minister Naveen Patnaik has expressed deep concern over the loss of life in a flash flood in Uttarakhand on Sunday.

Patnaik tweeted that his thoughts and prayers are with the bereaved families and friends.

Concerned to know about disappearance of people in the flash flood in #Uttarakhand caused by the breaking off of glacier at Joshimath. My thoughts & prayers are with their families and friends.

Worthwhile to mention here that the Tapovan area of Chamoli district in Uttarakhand witnessed massive flood as Dhauliganga river was in spate following breaking off an avalanche near a power project at Raini village.

Nearly 150 were injured and the dead are still to be counted. The ITBP personnel along with disaster management team are trying their best to rescue the marooned people.