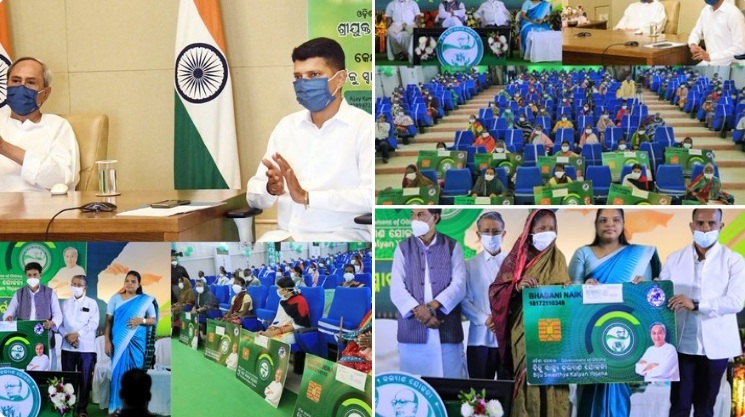 Under this programme, around 4.2 lakh families in the district can avail the benefits.

So far, the BSKY smart card facility has been launched in 13 districts including Keonjhar. 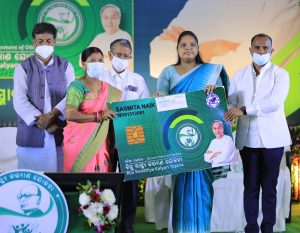 “The state government has been focusing on drinking water,” he said, referring to the government’s goal of making Kendujhar a prosperous district.

The Chief Minister announced that all villages, towns and families in the district would be provided with piped water by December 2022. 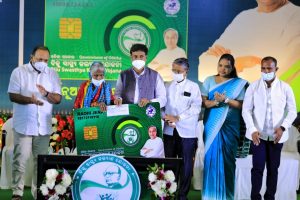 The Chief Minister said that 3.5 crore people of 96 lakh families in the state would benefit from the Smart Health Card. This will help our poor people get rid of many health problems, especially the weaker section. Now people can get better treatment at 200 major hospitals in the country by holding a piece of card without any hassle.

“Every life is precious, be it a farmer or a miller or a rickshaw puller – let everyone live with dignity. “It’s the goal of various welfare programs,” the CM said.

He further stated that “Odisha is the only state where the state government bears all the expenses at the pandemic time”, adding that every life is worthwhile.

The Chief Minister also thanked the people who worked for the completion of 100 converted schools on Children’s Day.  The Chief Minister further stated that Keonjhar is doing well in terms of nutrition security.

Impress Your Guests With Delicious Macarons