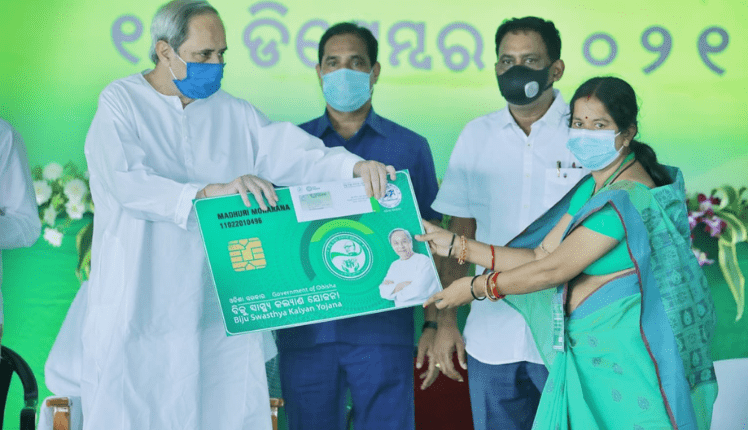 Around 16.76 lakh people in the district will be benefitted from this universal health coverage scheme.

On the occasion, the Odisha CM announced new projects and inaugurated the completed ones, all estimated at Rs 2,140 crore for Ganjam district. He also distributed smart health cards to seven beneficiaries.

The BSKY smart health cards were launched in August 20 from Malkangiri district. Total 96 lakh families and 3.5 crore people will be benefitted from the scheme, the CM said.

The program has already been launched in Malkangiri, Sundergarh, Bolangir Gajapati, and Puri districts.

Marvel’s Eternals Coming To Disney Plus Next Year: Details Here