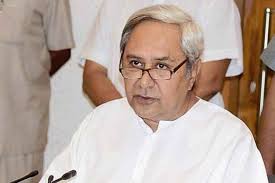 Congratulate @ISRO on the successful launch of #PSLVC51 carrying Amazonia-1 & 18 Co-passenger satellites. This achievement will further cement #India‘s reputation in the field of space research.

The PSLV-C51/Amazonia-1 mission was launched from Satish Dhawan Space Centre at Sriharikota in Andhra Pradesh today. PSLV-C51 rocket, which is the 53rd mission of PSLV (Polar Satellite Launch Vehicle), launched Amazonia-1 of Brazil as primary satellite and 18 co-passenger satellites from Sriharikota, about 100 km from Chennai.

The launch was tentatively scheduled for 10:24 am on February 28, subject to weather conditions. An image of Prime Minister Narendra Modi was also sent with the geo-imaging satellite GISAT-1.