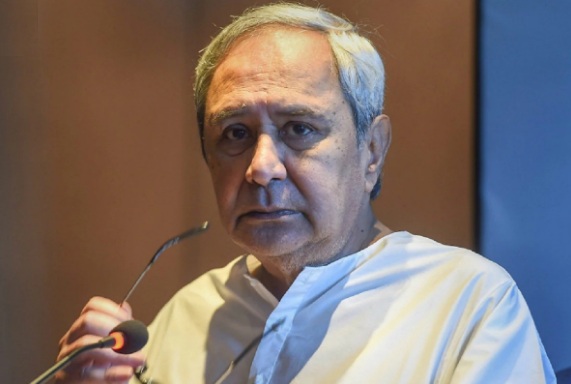 Deeply saddened to learn about the passing away of Kathak maestro #BirjuMaharaj. He was an institution in himself and the demise of legendary dancer is a huge loss to the world of performing arts. My thoughts and prayers are with the bereaved families, disciples and followers.

Legendary Kathak dancer Birju Maharaj died at his home here in the early hours of January 17, his granddaughter said. He would have been 84 next month.

Maharaj-ji, as he was popularly known, died surrounded by his family and disciples. They were playing ‘antakshari’ after dinner when he suddenly took ill.

Birju Maharaj, one of India’s best known and most loved artistes, was from Lucknow’s Kalka-Bindadin Gharana. He is survived by five children, three daughters and two sons, and five grandchildren.

Renowned social worker and Padma Shri awardee Shanti Devi passed away at his residence in Gunupur of Odisha’s Rayagada district, last night. She was 88.

Born in Balasore district in 1934, Shanti Devi was known for her philanthropic activities.