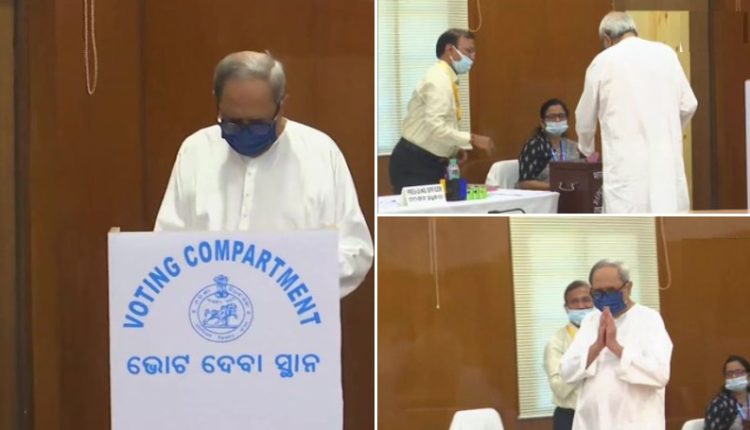 Bhubaneswar: The process of casting the vote for the Presidential election has started in the polling station here with the first vote from Chief Minister Naveen Patnaik. 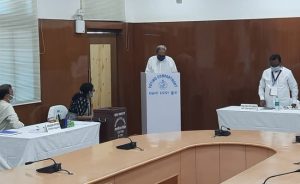 The polling for the Presidential elections began at 10 am in Parliament House and state legislative assemblies and will continue till 5 pm.

Nearly 4,800 elected MPs and MLAs across the country will cast their vote through secret ballot.

Counting of votes will take place at Parliament House on July 21 and the next President will take oath on July 25.

The President is elected by the members of the Electoral College, comprising elected members of both houses of Parliament and legislative assemblies of all states as well as the National Capital Territory of Delhi and the Union Territory of Puducherry.

First matric pass from this Odisha village in 100 years