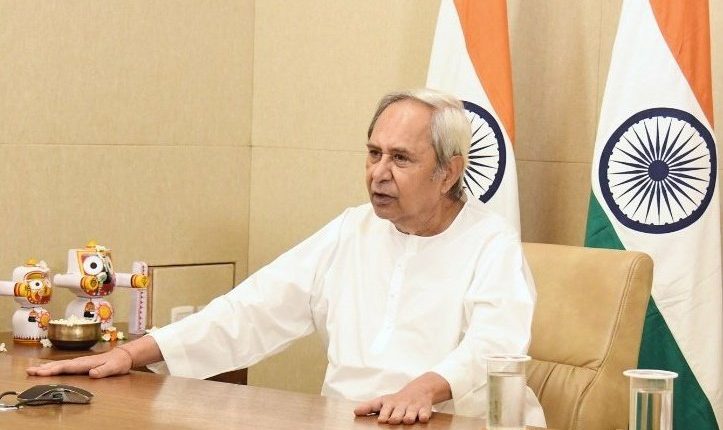 Bhubaneswar: Chief Minister Naveen Patnaik has directed to increase the amount of assistance from Rs 5 lakh to Rs 10 lakh for the kin of the martyred Odia Jawans.

It is to be noted here that since the time of the Kargil War, the state government has set up a welfare fund for the families of the martyrs and servicemen of the Military and Para-Military forces for the welfare of their families.

Nasa To Retire Telescope That Found Water On The Moon