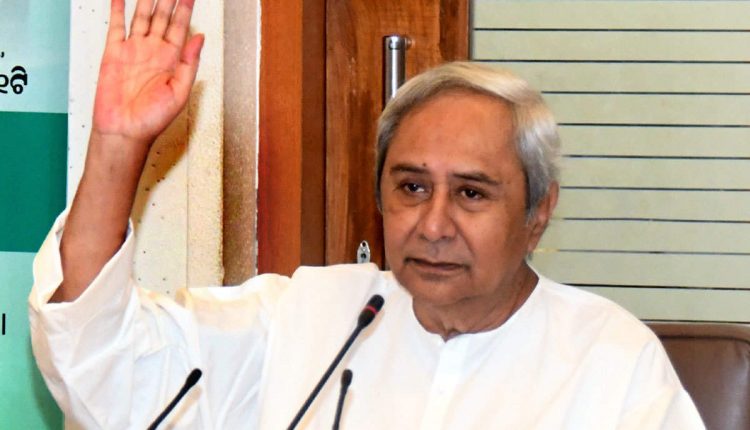 Bhubaneswar: Chief Minister Naveen Patnaik has announced a 25 per cent increase in the monthly remuneration of employees hired through outsourcing agencies and on a contractual basis in various departments of the state government.

Around 33,000 employees in various departments of the Odisha government will benefit and the state government will have to spend an additional Rs 100 crore annually for this.

The concerned agencies will deposit the EPFs and ESIs of employees hired by outsourcing and on a contract basis. The authorities of the department will ensure this. The Chief Minister also directed that stern action be taken against the companies that neglect to pay the above legal fees.