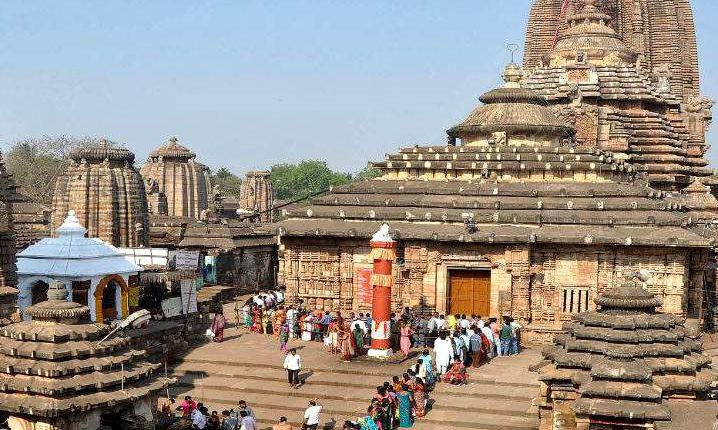 In the letter, the Chief Secretary said, “NMA had published draft notification of heritage bye-laws for Shree Jagannath Temple, Puri and Shree Ananta Basudev and Shree Brahmeswar Temples of Ekamra Kshetra, Bhubaneswar. There was serious discontentment from sevayats, devotees, people at large and peoples’ representatives against this publication as these temples host living deities and the publication was done without any consultation with stakeholders. In view of this, the heritage bye-laws relating to Shree Jagannath Temple, Puri have been withdrawn by NMA.”

“However, draft notification relating to Ekamra Kshetra temples are still in force causing distress to the sevayat community, people at large and devotees. The Temple Trust Board and Endowment Commissioner have written to the Member Secretary, NMA for immediate withdrawal of the draft notification relating to Ekamra Kshetra,” Mahapatra mentioned in the letter.

There have been frequent agitations regarding the non-withdrawal of these draft notifications and there is serious apprehension that this will lead to widespread agitation and disturb the day to day religious rituals in the temples. This kind of atmosphere in temples is bound to hurt the religious sentiments of lakhs of devotees. The largest congregation of devotees in Ekamra Kshetra will happen on March 11th on the occasion of Maha Shiv Ratri festival, said Mahapatra.

It is important to have a peaceful atmosphere and full cooperation of sevayats for conducting this annual Maha Shiv Ratri festival, in which lakhs of devotees from all over the state participate. In view of the same, the State Government strongly recommends immediate withdrawal of the draft heritage bye laws relating to the aforesaid temples, he added.

It is also suggested that NMA may have a stakeholder consultation including sevayats, temple administration and the State Government on these sensitive temple matters where the living deity and rituals are Interlinked, the Chief Secretary concluded.

Are You Safe In Bhubaneswar-Cuttack? Data Indicates Rise In Crime Rate

Man Held For Stealing Several Motorcycles On Pretext Of…