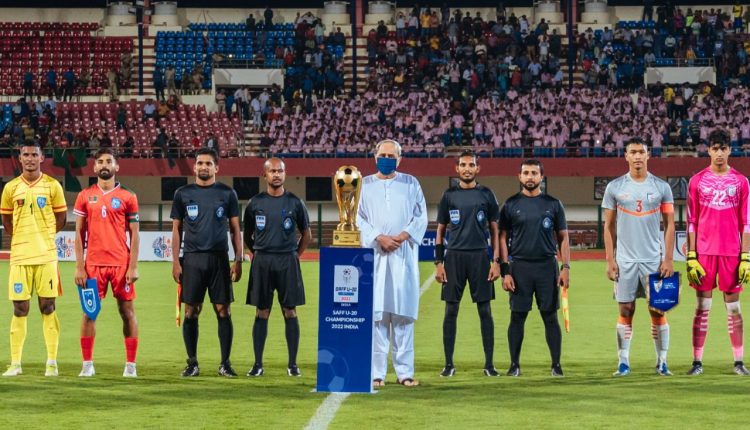 This was further heightened with the presence of Hon’ble Chief Minister of Odisha, Naveen Patnaik, who met the two teams during Line up and wished them the best. 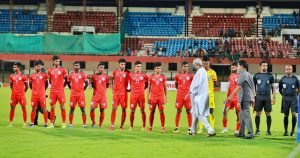 Chief Minister, a sports enthusiast, thereafter enjoyed watching the two teams who had kept the audience hooked with their game. 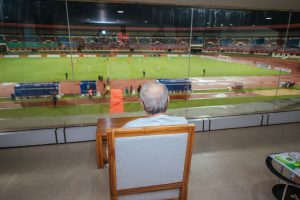 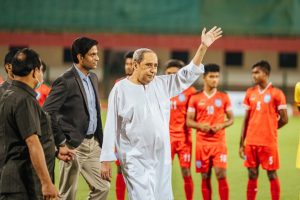 Each team has expressed their delight to be here in Bhubaneswar and train and play and above all have such facility and support from the State government.

Chief Minister shared that support and promotion of sports including football is amongst the state’s focus areas. And tournaments like IWL, SAFFU20, and the upcoming FIFA U17 Women’s World Cup will give a big boost to the development of football, especially amongst the youth and also build a long-lasting legacy for the sport in the state.

Treat Patients with Respect, Do Your Job in a…