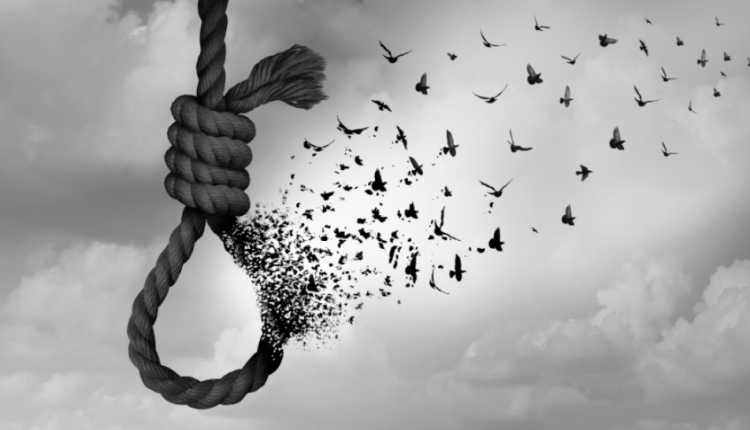 Bhubaneswar: Amid the negative effects of the coronavirus pandemic that has affected several lives, the suicide cases in the Odisha capital Bhubaneswar also rose significantly.

As per reports, at least 151 people died in the capital city between January and June 2021, while 142 people ended their lives during the same period last year.

Meanwhile, most of the victims were in their 30s and 40s and suffered from deep stress and ended their lives. It is learnt that most of the people had committed suicide by hanging themselves or consuming poison.

India Remains On Red List Even As UK Lifts Quarantine Curbs For US, EU Travellers