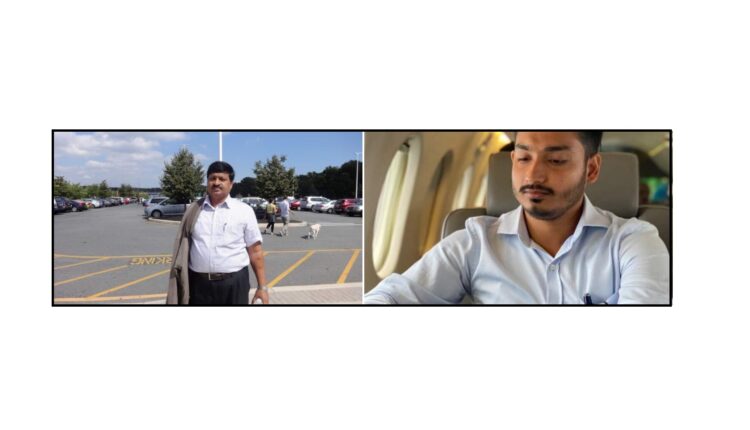 Luxurious vehicles like Mercedes, BMW and Tata Harrier and three costly Yamaha FZS motorcycles have been found registered in the name of his son, who has also been hiring costly vehicles on rent.

Similarly, more than Rs1 crores have been paid towards house rent of the luxury flats and the farm house. Hotel bills of more than Rs 90 lakhs at Hotel Taj Mahal Palace, Mumbai and advance booking amount of Rs 20 lakhs at Taj Lake Palace, Udaipur in Rajasthan have also been paid.

Searches have been conducted at the following 13 places associated with the IFS officer. Official residence, office and flat of Abhay Kant Pathak at Bhubaneswar, flat of his relative at Vipul Garden, Ghatikia, Bhubaneswar and house of driver at Pipili were searched.

Meanwhile, Tata Motors Limited (TML) lodged a complaint with the Crime Branch of Odisha Police against Akash Kumar Pathak, son of IFS officer Abhay Kant Pathak accusing him of committing cheating, forgery and impersonating as the Managing Director of the company.

The company sought the Crime Branch help to trace out the persons using the phone numbers 9556968888 and 7077608883 as mentioned by Akash Kumar Pathak.