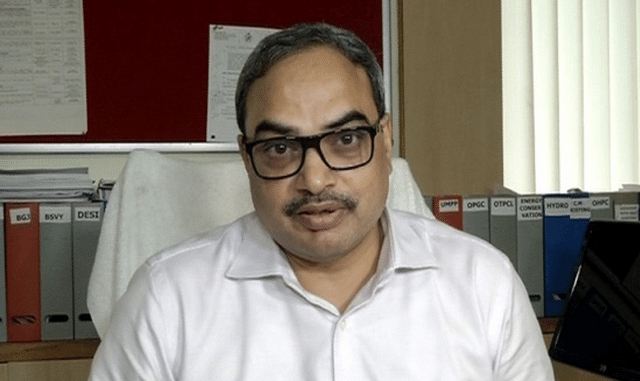 “The Appointments Committee of the Cabinet has approved the appointment of Rajesh Verma, IAS (OR-87), Secretary, Ministry of Corporate Affairs as Secretary to the President of India vice Kapil Dev Tripathi, AIS (AM:80) (Retd),” read official notification of the Central Government.