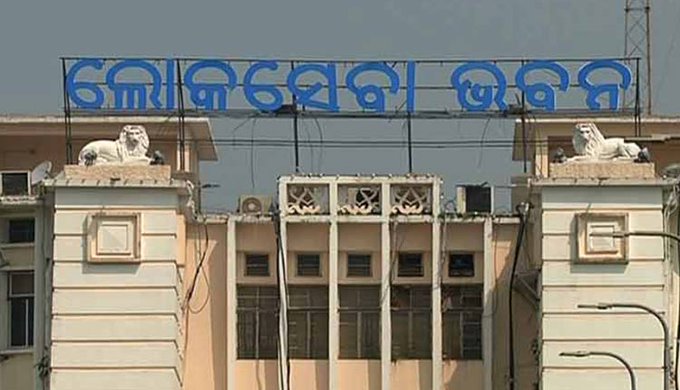 Bhubaneswar: The state Cabinet on Wednesday approved a proposal for the establishment of a 100-seated new government medical college in Phulbani.

The project is targeted to be completed in 36 months at a cost Rs 680 crore.

The State Cabinet during its meeting today approved 12 proposals.

Here’re the other highlights of the meeting:

A rural piped drinking water supply project under one package to provide drinking water in Bargarh district out of BASUDHA (RIDF) funding. The project will help people of 43 panchayats of two blocks in the district.

Settlement of arrear electricity dues of government departments till March 31, 2020. This will clear the arrear EDs outstanding against government offices and departments enabling payment of current dues in time.

The cadre of Odisha Engineering Service has been restructured by keeping the total cadre strength intact, abolishing the post of Deputy Executive Engineer (DEE), merging the post of Superintending Engineer, Level-II and Level-I has been merged and designated as Superintending Engineer in pay Level -14. A new post of Additional Chief Engineer in pay level-16 between SE and CE created, the posts of AEE to be filled up by AE of Odisha Diploma Engineering Service increased from 33% to 40%.