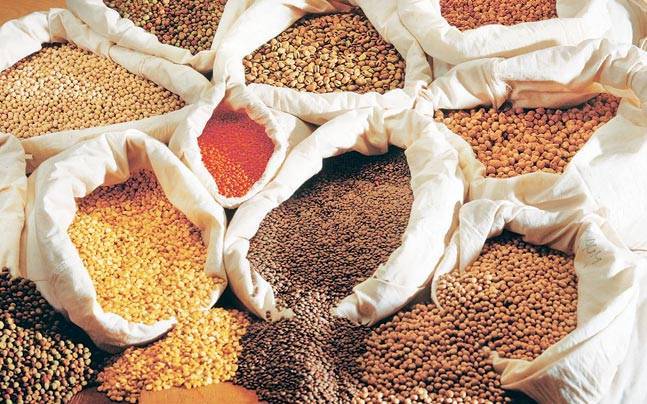 Bhubaneswar: The Odisha Cabinet meeting held under the chairmanship of Chief Minister Naveen Patnaik has approved a major proposal for the provision of funds for the “Special Programme for Promotion of Millets in Tribal Areas”

Special Programme for Promotion of Millets in Tribal Areas of Odisha (Odisha Millets Mission) was launched by the Govt of Odisha in 2017 to revive millets on farms and on plates. It emerged from consultation between Government, Academia (NCDS) and Civil Society Organisations (RRA Network, ASHA Network and local NGOs). It is the first of its kind of agriculture programme with a priority on increasing consumption in Odisha.

The programme aims comprehensive revival of millets in farms and plates to promote climate resilient farming and contribute to addressing micronutrient deficiency. The programme is implemented through WSHGs/FPOs with the support of NGOs and research institutions with oversight from the Department of Agriculture It Farmers Empowerment. The programme is supported through State Plan, DMF and OMBADC.

In the first phase of implementation (2017-18), the programme was operational in 30 blocks across seven districts (Gajapati, Kalahandi, Kandhamal, Koraput, Malkangiri, Nuapada, and Rayagada) and is expanded to another 35 blocks in four districts into 55 blocks in 11 districts. In the second and third phases, the programme reached out to 84 blocks in 15 districts.

Currently, the Government of Odisha has its area of implementation from 84 blocks in 15 districts to 142 blocks in 19 Districts from 2022-23 onwards.

For smooth implementation of the programme, the State Cabinet approved an estimated budget of Rs. 2808.39 crores for six years (2021-22 to 2026-27 financial years), according to a cabinet press note.