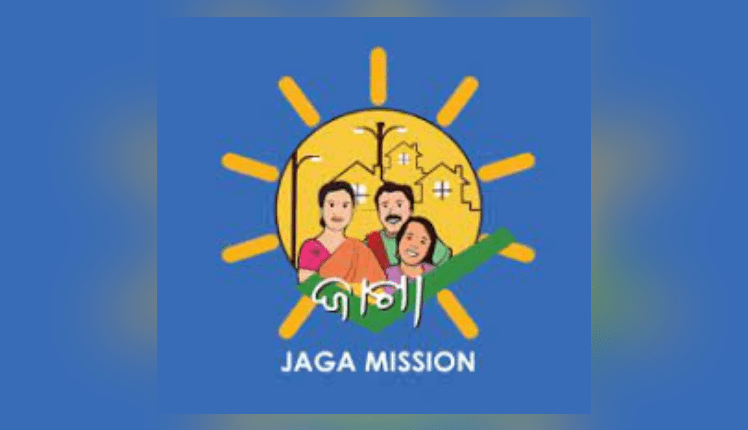 Bhubaneswar: In a major decision, the Odisha Cabinet today approved a proposal to confer land rights to slum dwellers living in areas under the jurisdiction of five municipal corporations of the State-Bhubaneswar, Cuttack, Berhampur, Rourkela, and Sambalpur.

The Cabinet decision will not only ensure security of tenure but will also make the households eligible for availing benefits under housing schemes, benefitting approximately 2,40,000 households covering about 9,70,000 population in five Municipal Corporation areas.

The press release said that if the slum households belong to EWS category, land rights will be granted free of cost over an area of 30 Sq.mt.

If the slum household is in occupation of a patch of land, which is less than 30 square meter and vacant Government land is available adjacent to the dwelling unit land right shall be granted over land as nearly as 30 Sq.mt. by amalgamating the land available for the purpose, it added.

The State government will be promulgating an Ordinance to amend the Odisha Municipal Corporation Act of 2003.

The ordinance on promulgation will be a reassurance to the slum dwellers on their “Right to the City” and confirmation that “the Government values its people more than it values its land”.