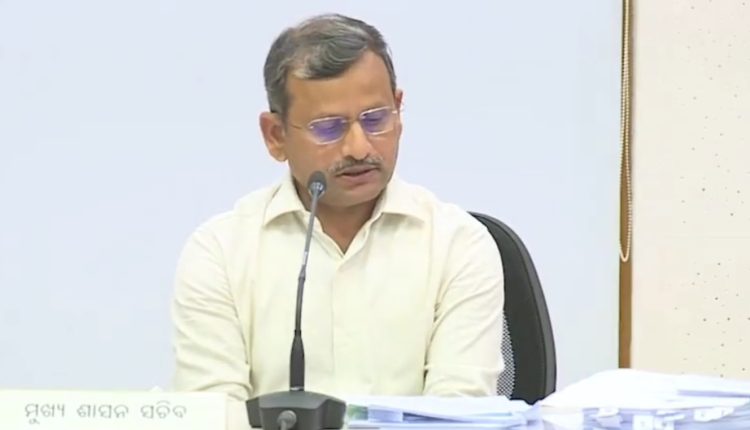 Informing people about the Cabinet decisions, Chief Secretary Suresh Chandra Mahapatra said that major decisions included approval of the financial bids for the construction of 40 Lift Irrigation Schemes with intake points on different rivers in the districts of Keonjhar,  Kalahandi, Bolangir, Bargarh, Gajpati, Jajpur, Kendrapara,  Angul and Cuttack. Similarly, the Cabinet also approved the financial bids for the execution of a pressurised underground pipeline ( UGPL)   irrigation network system for the left command of the lower Suktel irrigation project with the distribution network.