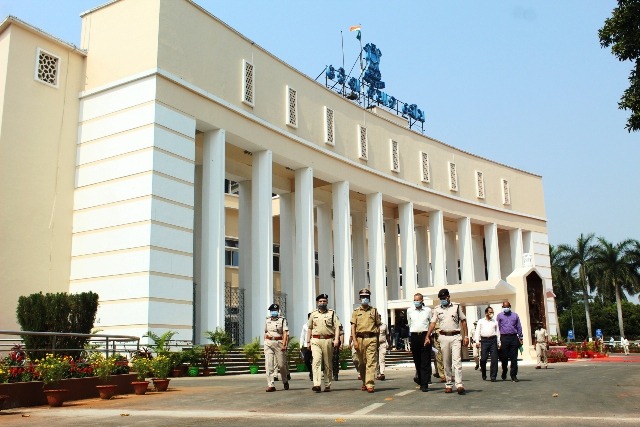 Bhubaneswar: The Odisha Budget session is likely to be a stormy one as the BJP and Congress are all set to corner the government on the floor over different issues.

Observers maintained that the State Assembly will turn into a battleground as deteriorating law and order situation will be the main issue. The murder of a BJP leader at Mahanga will take the centre stage in this session.

The Congress is expected to raise Kotia issue as its Legislature Party leader Narasingha Mishra said the government must win the confidence of the locals by undertaking developmental work in the border areas.

The Assembly will have 31  working days with two parts. The Governor Prof Ganeshi Lal will deliver his customary address to the state legislature on Budget session on Thursday. Prof Lal will enlist the state’s achievements in various fields.

Odisha Finance Minister Niranjan Pujari will present the annual budget in the Assembly on February 22. During the second part, the reports of the department related to standing committees will be tabled in the House.