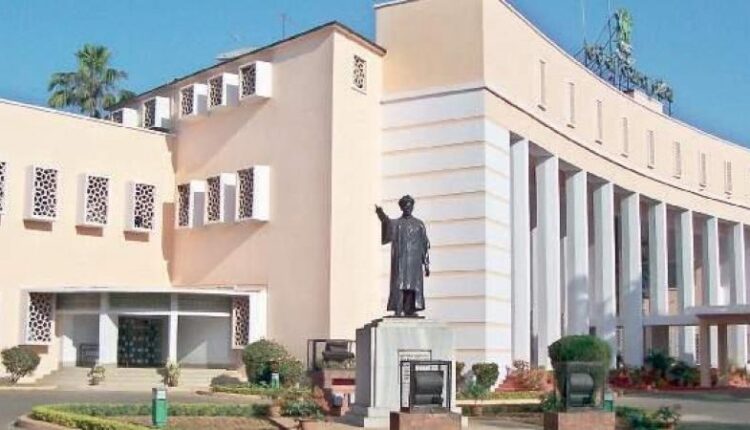 Bhubaneswar: The month-long Budget session at Odisha Assembly will start on Thursday. The session having 31 working days will be divided into two parts.

During the first part, Governor Prof Ganeshi Lal will deliver his customary address to the state legislature on the opening day of the Budget session. He will present the state’s achievements in various fields  and the government’s future plans. Later, Finance Minister Niranjan Pujari will present the annual budget in the Assembly on February 22. The House will hold debate on the thank-giving motion for the Governor’s address and general debate on the annual budget.

During the second part, the reports of the departmental related standing committees will be tabled in the House and the budgetary grant of demands of a few selected departments will be discussed and passed in the House. Finally, the annual budget will get the nod of Assembly with the passage of the Appropriation Bill.

The Odisha Legislative Assembly is all set to go paperless during the upcoming budget session as Speaker Surjya Narayan Patro inaugurated a two-day orientation workshop to train Assembly officials on the implementation of the National E-Vidhan Application (NeVA), on Monday.

However, the MLAs will be provided papers during the upcoming budget session as they are yet to be trained on the use of the app.

Paperless Assembly or e-Assembly is a concept that involves the use of electronic devices to facilitate proceedings in the House. It enables automation of the entire law-making process, tracking of documents and sharing of information.

Kieron Pollard Smashes 6 Sixes in an Over in…