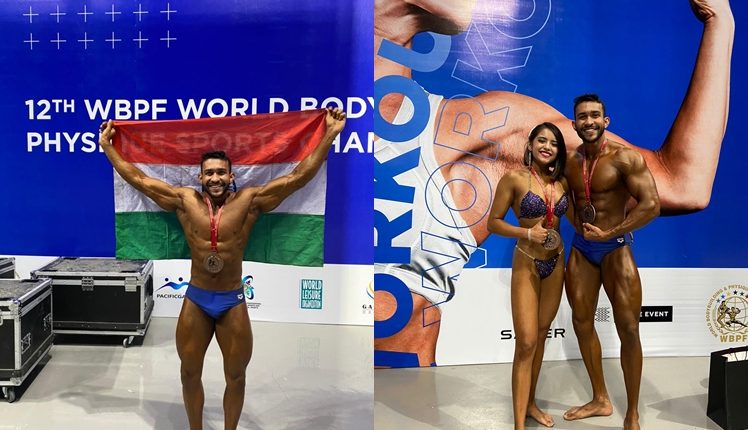 Bhubaneswar: The 12th World Bodybuilding and Physique Sports Championship 2021 held at Tashkent in Uzbekistan has become one of the glorious episodes for India as well as Odisha. 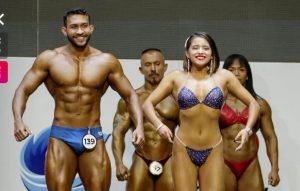 After Chandan Kumar Sahu who has clinched a gold medal in the 70-KG segment, Bhubaneswar’s Suvam Mishra has proudly won the bronze medal in the mixed pair category.

Suvam along with his female partner, Bhabika from Manipur have bagged the medal for the country. They had featured in the physique athletic event of the Championship.

Meanwhile, wishes have poured in for this Odia youngster from every corner of the world as his hard work reflected in his performance. 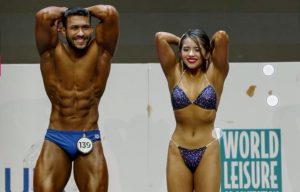 Before leaving for Tashkent, Suvam exclusively spoke to Pragativadi and shared his preparation strategies.

This is the first time that Indian bodybuilders have bagged the Team Champion title fetching a total of 720 points.

In the championship, India claimed five gold medals, nine silver medals, and 10 bronze medals. Host Uzbekistan took the runners-up title with 510 points while Iran got the third spot with 350 points. 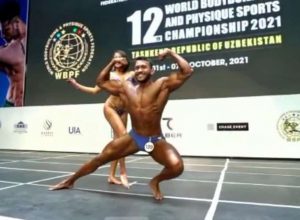 Reportedly, two athletes from Odisha–Chandan Kumar Sahoo and Suvam Mishra were selected to participate in the 12th World Body Building & Physique Sports Championship scheduled at Tashkent, Uzbekistan, from October 1 to 7 this year.

The duo found their place in the Indian team following a selection trial held at the Chandigarh University, Punjab, on August 30.