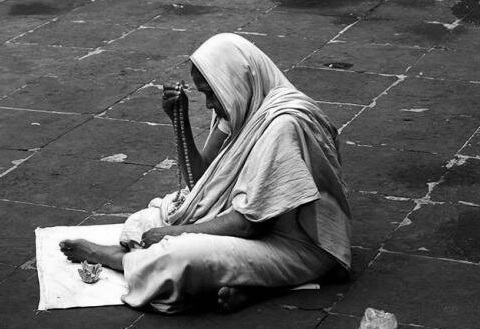 Bhubaneswar: Panchuka Purnima is a sacred festival of Odisha and is celebrated in the month of Kartik. It is a practice among Odias to give up non-vegetarian food such as fish, meat and egg during the entire month of Kartik. However, those who are not in a position to abstain from non-vegetarian foods during the entire month, have the option to give it up for five days beginning from Panchuka. There is a popular proverb in Oriya which says that even the fish-hunting bird crane does not touch fish during these five days.

The last five days of the Kartika month is considered highly auspicious and is known as ‘Panchuka’.

During these five days, a large number of devotees go to Puri and visit Srimandir daily as Lord Jagannath, Lord Balabhadra, Goddess Subhadra and Lord Sudarshana are dressed up in five different beshas or attires each day during Panchuka. And as per the rituals, on the first day of Panchuka i.e. today, the deities are adorned with ‘Laxmi Narayan’ besha.

Kartika is the holiest of all the months in Hindu lunar calendar and includes many religious events like ‘Habisha’, ‘Baluka Puja’, ‘Panchuka’, ‘Kartika Purnima’, ‘Boita Bandana’ etc. It usually overlaps with the months October & November in the English calendar. This is the most awaited month of the year for Odias, particularly widows and women.

The end of ‘Panchuka’ marks Kartika Purnima that celebrates Odisha’s maritime glory and trade relations with foreign countries in the ‘Boita bandana’ ritual. Habisyalis (widows) break their fast on that day after having observed complete austerity to receive ultimate salvation.

According to Vedas, Lord Vishnu goes to sleep on Ashadha Ekadashi and wakes up on Karthika Shukla Ekadashi. It is believed that during the Kartika month, Lord Shiva and Lord Vishnu come to visit Earth. Therefore during this month, everyone is at their pious-best to appease the lords.

DGCA Issues Guidelines To All Airports Amid Rising…