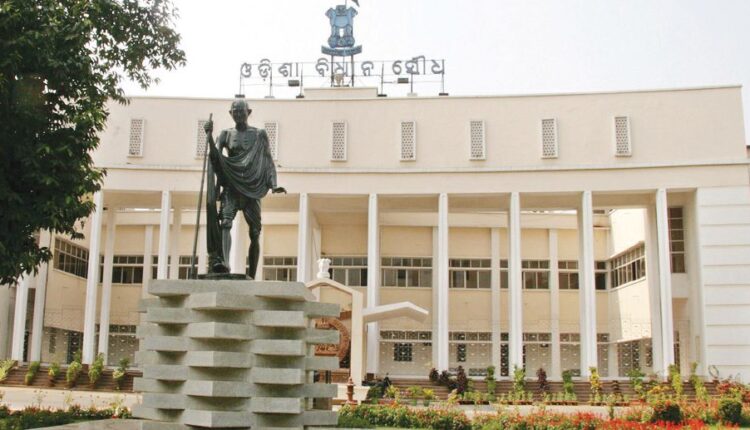 Bhubaneswar: Answering a written question by the MLA Mukesh Mahang, the skill development minister Premanand Nayak, informed that 8,96,838 youths in Odisha are registered to be unemployed.

State Skill Development minister that as of October 31 this year, youth with professional degrees has registered with different employment exchange in the state. The Odisha Government had formed the state employment mission in 2005-06 for the development of skills of unemployed youths, the minister said.

Nayak also said, that a total of 246 district-level job affairs also helped in the recruitment of 1, 31,647 from the state.