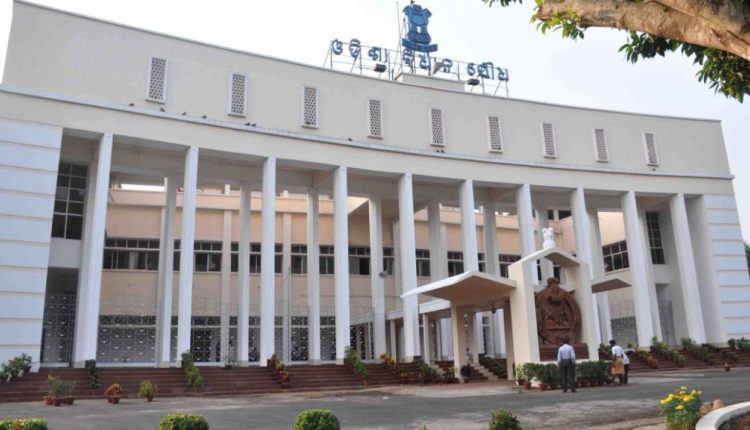 Bhubaneswar: The Odisha assembly is now scheduled to function for 6 hours instead of 5 hours. Hence, the afternoon session will be held from 4-7pm.

“The House will now function for six hours with the afternoon session starting from 4 pm and it will continue till 7 pm instead of 6 pm,” said Speaker Bikram Keshari Arukha.

“During Covid times, the House was functioning for five hours. However, as per the decision taken in the all party meeting, the working hour has been increased by one hour,” he added.

The House will commence with strict adherence to Covid protocols.

Meanwhile, coming down heavily on the State government for restricting media access to these places, Opposition BJP and Congress demanded the immediate lifting of the curb. The opposition MLAs demanded entry of journalists into Assembly.

Besides, they also demanded the physical presence of Odisha Chief Minister Naveen Patnaik in during the discussions.