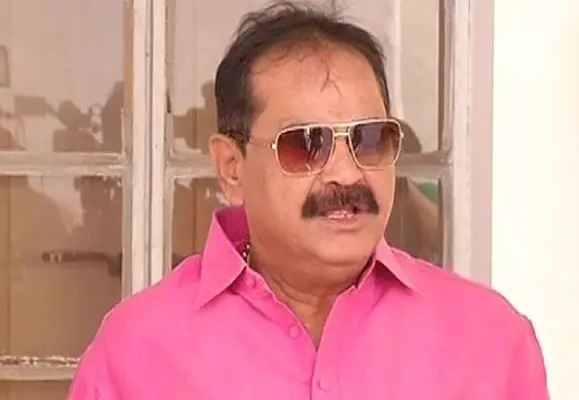 Bhubaneswar: On the fifth day of Odisha Assembly’s Winter Session, the issue of “reopening of temples” was raised by Congress MLA Tara Prasad Bahinipati.

He appealed to Speaker of the State Assembly to allow all temples to be opened within 24 hours in the state.

“All temples in the state, starting with the Puri Srimandir, should be opened,” said Tara.

Reportedly, religious institutions have remained closed since long following the restrictions induced by the coronavirus pandemic.

Following this, priests and servitors continue to face several problems, stated the MLA.

Meanwhile, BJP chief whip Mohan Majhi has also expressed concern over the opening of the temple. He urged the government to take a firm decision regarding the issue at the earliest.